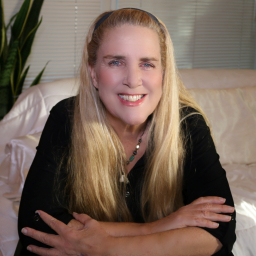 Mila Johansen is a public speaker, writing coach, teacher, and writer. She is a best-selling author and has written twenty-two plays and musicals, several short screenplays, and five books.

Mila teaches social media, screenwriting, creative writing, public speaking, and herbology. She is also a writing coach and has a new book coming out—101 Surprising Tips to Promote Your Book. She loves giving people permission to write their Short Book and teaches them how to do it. The Short Book can be used by entrepreneurs to become the expert in their field, to be a calling card, or as the outline for a longer book. Mila’s new 6-week program, From Pen to Published, provides the nuts and bolts of writing and publishing for entrepreneurs and writers.

Mila finished a book in 2020, From Cowgirl to Congress, available on Amazon and in bookstores. It is about her famous suffragette grandmother, Jessie Haver Butler, and was released, for the 100th anniversary of women getting the right to vote, in August 2020.

Jessie Butler was on the front lines of the suffrage movement in Washington D.C. with Carrie Chapman Catt and Alice Paul as the first woman lobbyist. Before that, in 1912, she helped organize the Pulitzer School of Journalism at Columbia University. She later spoke alongside Bernard Shaw, Eleanor Roosevelt, Gloria Steinem and Marlo Thomas.

Mila lives on her organic citrus ranch in Northern California with her husband, four dogs and a cat.

From Poverty to Success--How to Manifest Your Dreams 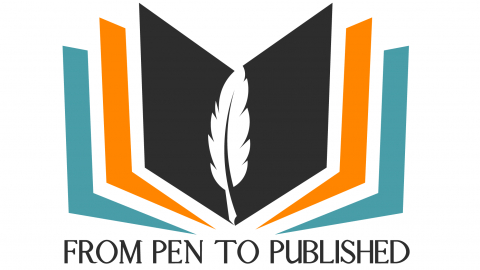 How I went from extreme poverty to a successful life with many of the techniques I used to get there. From going to bed without dinner as a child to marrying an organic farmer and never going hungry again. And how it is a continuing journey. 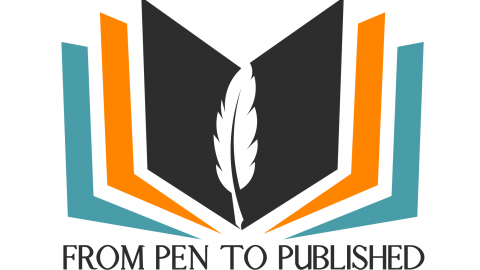 Everyone has at least one book to write. Self-publishing has never been easier or more attainable. Write your short book first and use it to show expertise, to coach from, as the outline for your longer book, and to sell and give away. The shortest book you can publish on Amazon, with a spine, is 36 pages. Tons of tools, strategies and resources. 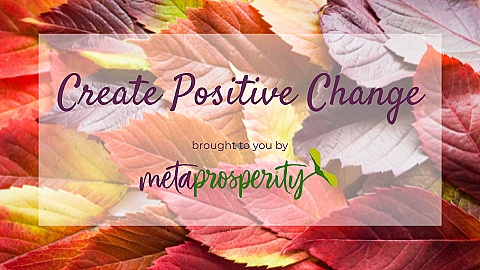 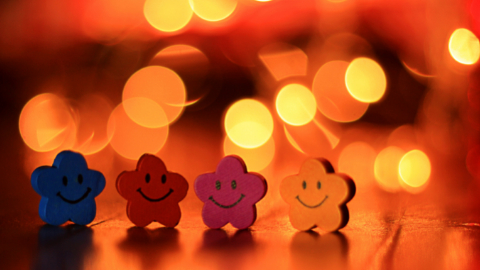 Joy on Demand: The Summit
Hosted by Cheri Merz 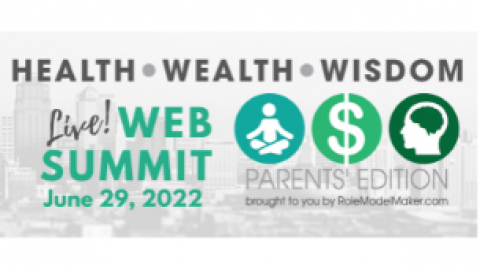