Name
Jackie Bailey
Tagline
Founder and director
Credentials
Author of SELF-Centered Leadership: Becoming Influential, Intentional, and Exceptional | 2015 Semi-Finalist in the World Championship of Public Speaking | Founder and President of Emerald City Consulting developing leadership and speaking empowerment for ages 10 through adult | Founder, Executive Director, and President of the Board of Directors for The Speak Feed Lead Project - a nonprofit reaching the unreachable children, and giving voice to the voiceless among us | Professional and international speaker, mentor & trainer | Award-winning educator, leader, and speaker | Cohost of weekly radio show - Life Mastery Radio with Todd & Jackie |

Jackie is the author of SELF-Centered Leadership: Becoming Influential, Intentional, and Exceptional published in 2014, and a 2015 semi-finalist in The World Championship of Public Speaking – placing her in the top 98 speakers of 33,000 competitors.

From Voiceless Victim to Master of Message is a presentation in which Jackie shares her survival and triumph over childhood sexual abuse by using her voice and discovering her value.

What if your child talked to you!? #FreedomFromSilence 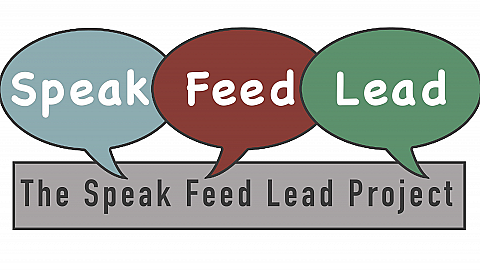 What if your child talked to you!?
Education Entertainment & Art +3
Audience Rapport Bullying +8