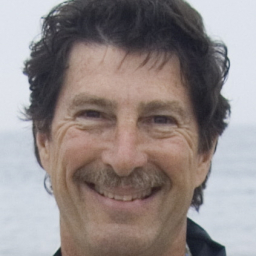 After two divorces and a business failure Rennie went from broke at age 50 to multi-millionaire after learning the three secrets of the wealthy (despite failing high school math). He now donates 100% of the profits from his online programs to rescue dogs and soldiers. His award winning, best-selling book, Wealth On Any Income has been translated into eight languages.