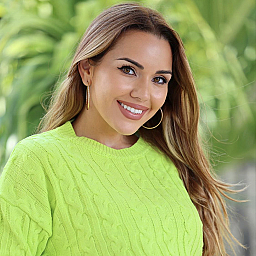 Bio
Born in New York City to Dominican and Greek parents, Evi Siskos is an actress, producer, author, and NY Emmy-nominated television host of shows on the Telemundo network, such as Impuestos y Finanzas and Acceso Total. She graduated with a Bachelors in International Business, and has a concentration in Mandarin. In 2011 she participated in Miss Dominican Republic Universe where she was a finalist. Evi has secured roles acting in TV shows and films, such as Lower East Asides, Don't Know Jack, and Smack. She was a part in a Cosmopolitan Magazine webseries for Latinas, and has been a spokesperson for Goya Foods. Siskos can be seen in international commercials such as Neutrogena, Ulta, Hyundai, Dunkin Donuts, McDonalds, Carls Junior and Subway Sandwiches. Currently Evi is traveling around the world with her family recording her travel show Conéctate y Explora on DisplayTV, highlighting the most desirable family destinations and connecting with content creators.
Evi has over 2 million followers on Instagram and facebook with a very engaging audience.
How to be a Trailblazer and Travel the World
I will talk about how I went from being a Television Host on a National channel to having my own travel show. How using social media as the tool I use to travel, and how you can take advantage of it too.
Travel & Adventure
Social Media 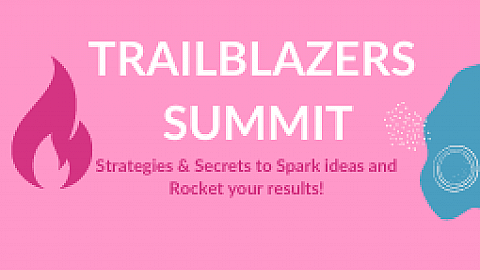