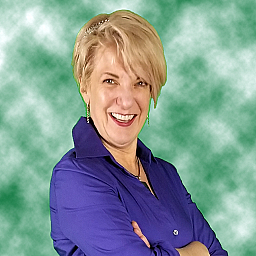 Bio
Angela grew up in San Francisco, CA. She had an alcoholic father and an angelic mother, who both had a profound impact on her life. Her father taught her that the behaviors of others made her a powerless victim; her mother taught her to be loving to everyone; including those who hurt you.

Her family home was destroyed by fire when she was six years old. Angela grew up to marry an emotionally abusive man; she stayed for 32 years because she didn’t want to hurt him, and didn’t have the internal strength to leave. The 2017 Tubbs Wildfire in Northern California was a catalyst for her personal growth, starting on the night her house was reduced to ash. When everything in her life was gone, she was forced to examine her relationship. She realized it was toxic; it was not going to get better; she made the decision to leave.
Angela is now an author and self-development mentor. She is best known for her joyous approach to life. Her children's book series, The Bella Santini Chronicles, has received high praise and is known for helping children learn how to manage their emotions. Her online course, entitled Live! Love! Laugh! connects adults with curiosity, wonder, and playfulness. 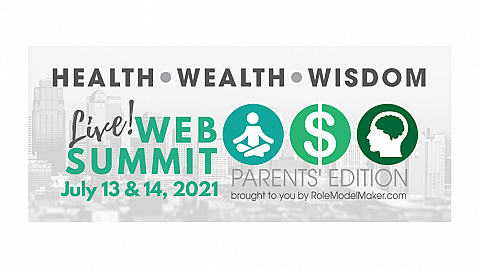