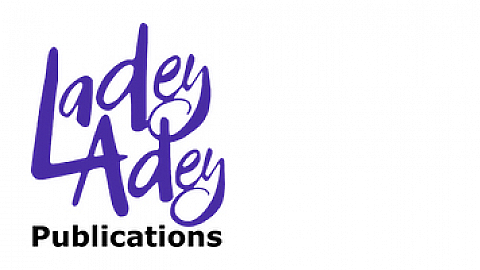 Join us on our exciting FREE conference on:

Pop in – Pop out format - via ZOOM

We would love you to stay for the whole event but know you are all busy so join us for all sessions, a few sessions or one session – your choice!

Not free for a session? Get the VIP Ticket for all Recordings

Want to Grow Your Business and Gain More Customers - Write a Book!

As part of the Leicester Business Festival

Event includes – Keynote Speakers from the Book Industry, Networking, Author Interviews, and the launch of The Book Academy.

Learn how writing and publishing a book can make you stand out in a crowd, put more money back into your business, give you authority in your sector and increase opportunity for clients to choose you over your competitors.

There will be an opportunity to join The Book Academy and strengthen partnerships with other business people. 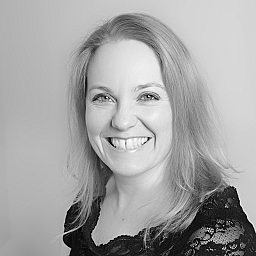 Presentation to authors and potential authors about writing a book for children.
Interview style format.
Further Details to follow 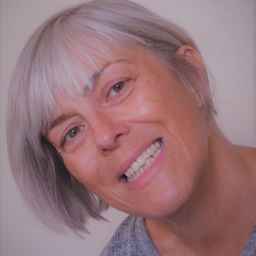 How I became an author, and how much I love being one!
Cath Babbington CoachCathUK

My mother was a published author and had 3 books under her belt when I was growing up. She passed away many years ago and I'd always wanted to follow in her footsteps and write a book myself.

In 2020 I decided it was ‘my year’ to do so as I was turning 50, a marvelous milestone that gave me the knowledge, time and confidence to get started. I had met Ladey at a networking event and we clicked; just fate I guess.

Hear more on how I wrote my book during lockdown and the benefits its given me! 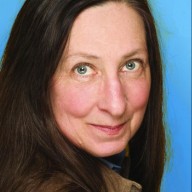 When the mere thought of writing a book all by yourself is overwhelming, the idea of hiring a ghostwriter can be very appealing. Claudia Gere shares what she has learned as a successful ghostwriter (and the horror stories others have shared), including:

Find out whether hiring a ghostwriter is the right choice for you and your book project, and if it is, the best path forward for you. 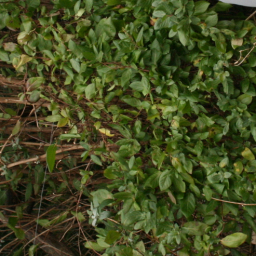 David was born in Lincolnshire, within 2 miles of Kirkstead Abbey (as the crow flies). The Tonge family has been farming in the Fens since 1840.

David’s Great-Grandfather and Great-Uncle, along with other local farmers, were instrumental in pioneering the drainage of the area. They put a drainage channel through the area which is now the main road of Woodhall Spa.

David believes if he had been born over a hundred years ago he would been known as the local magnafogler,
an old Lincolnshire term for someone
who invents or innovates. He is keen on developing and investigating new innovations within farming, such as new techniques especially those related to regenerative farming.

He is a proud member of Groundswell, an organisation which provides a forum for farmers interested in food production or the environment to learn about the theory and practical applications of Conservation Agriculture and Regenerative Systems.

David has three children and an Irish Red Setter called Dixie. He is essentially self sufficient on his farm and has chickens, guinea-fowl, pigs and a large vegetable garden, large enough to plough with a Ferguson 135 tractor, so he doesn’t have to dig!

When not giving talks on The Poacher, David can be found reading in his library, out metal detecting or reclaiming materials from old buildings.

David enjoys this quote by Rick Butts, author and speaker, ‘For a person who has never led an army into battle, been elected to higher office, acted in movies or committed a heinous crime, a good book is the way to bridge the credibility gap.’

David would humbly suggest this quote could be applied to him as author of this book, ‘The Lincolnshire  Poacher’. 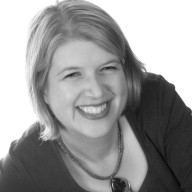 Beyond the book – how to market your book successfully before and after you’ve published it.
Karen Williams The Book Mentor

When it comes to creating a successful business building book, you need to think beyond your book, and how it is going to enhance your credibility and build your authority and brand, before you start writing it.

This will ensure that you get the outcome you desire from your knowledge, experience and wisdom, and get more success and clients - even before it’s published.

This not-to-be missed talk sets you up to get the ultimate success from writing a book for your business. 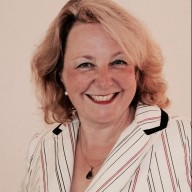 Ladey Adey speaks on Networking Matters - what makes a great Networker online and off-line, how to have the Perfect Pitch - your One-Minute Speech and The History of Networking.  She has written the first book dedicated to online Networking and is the Founder of World Online Networking Day.

Recent Speaking Engagements:   How to Win More Clients and Customers through Your Networking - The Secret Sauce is in the One-Minute Pitch!


Ladey Adey is a Publisher and an Author and speaks on How to write your book - even if you are dyslexic!  The Stages of publishing and choosing a Publisher.

Recent Speaking Engagements:  Why a Book is Essential for your Business. 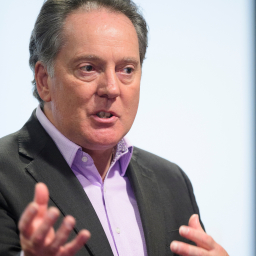 People buy from people - it's a phrase we hear all the time, yet we continue to try to sell our products and services. This approach has no choice but to become harder and harder as we are exposed to a global market and our world gets busier. This presentation will show you another way, a way where people are the focus. You will find out how to work with only the right customers and how to get them to introduce and refer to you to even more of the right customers. 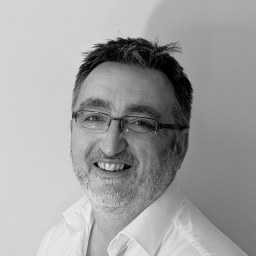 Informal interview about writing my book: The Dummy Pass

I love my family, friends & dogs. Taking care of businesses and business owners is my priority, but in my free time, writing my book is my passion.
Sally Hurst Canine Capers 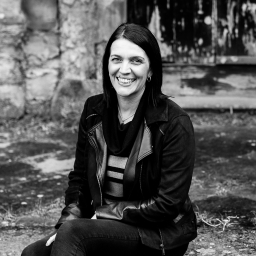 ‘The topsy turvy approach!’ – How I built a career ‘after’ publishing my debut book.

‘Do as I say not as I do!’ – The right way of using a book to boost business and create opportunities. Visibility for business owners who write a book linked to their services.

‘Business book awards’ – Becoming an expert in your field. 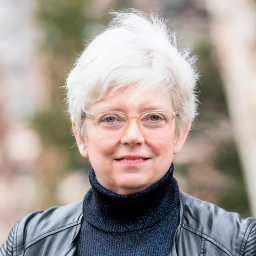 Victoria Noe is an award-winning author, speaker and activist. Her Friend Grief series recognizes the importance of friendships in shaping our lives. Noe’s HIV/AIDS activism led her to write Fag Hags, Divas and Moms: The Legacy of Straight Women in the AIDS Community, the first book to honor the ways women changed the course of the epidemic. An accomplished public speaker, she has presented at ACT UP/London, The Muse and the Marketplace, and Book Expo America. During the pandemic she has led online writing groups focusing on grief. Noe is returning to her original series, with a collection of stories from people who have lost a friend during COVID (coming 2022). 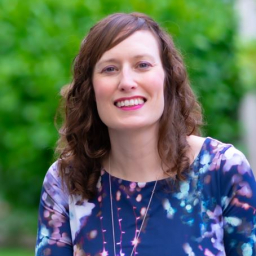