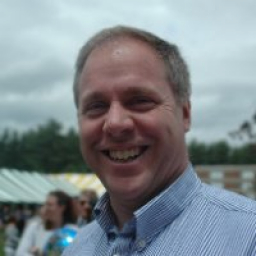 Robert Longley is a coach, consultant, entrepreneur, writer and world traveler.  He began his career in Air Force intelligence during the Gulf War era.  After the military he has been involved in many large scale IT projects in both the public and private sector.   He has built over 100 websites and has an online travel agency and art gallery.  Robert also does coaching and consulting for organizational and personal development. Over the years he has contributed to many magazines and books including “The Four Hour Work Week”.  His own books are primarily inspirational poetry.  His fifth book of poetry is Echoes of War. It includes over 100 poems requested for families of service members who died during the modern era.  He and his wife have two grown daughters, and an assortment of four legged creatures still living at home.