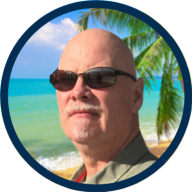 Richard's entrepreneurial path started at the age of 12 working in the yard at his parent's powersport business. Over the years, Richard moved into sales setting several sales achievements including selling a record 202 Seadoo watercraft in one season and placing 2nd in North America in Seadoo's “Power To Do It” competition. Richard eventually took over the family business and by 1998 sales exceeded $5 million annually. In 2001, Richard bought a money-losing pickup truck accessory business for $100 out-of-pocket and assumed the company's debts, then over the next 39 months proceeded to 10X that business taking annual sales to over $900,000 with a $120,000 profit by creatively taking successful marketing from other industries and adapting them to his truck outfitting business.

An impetus to opening RailGun, Richard spoke at several global paint and coating conferences and was regularly approached by conference attendees requesting Richard's services for their own marketing needs. As the marketing business grew, Richard divested the other businesses to concentrate on the business he calls “so much fun I can't call it work." In 2017 Richard became a Certifed Partner for Keap, one of the world's foremost CRM software for small and medium-sized businesses. In 2021, Keap approached Richard and asked him to be one of 32 “Keap Ignition Partners”, which Richard accepted.

Now Richard's sole responsibility is Chief Marketing Officer of RailGun Marketing where he often meets directly with clients, discusses what's working and what's not in their business, and helps them identify the path to increased sales and profits. 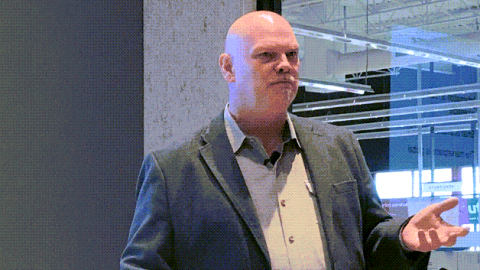 Lifecycle marketing is the process of providing your audience with the kinds of communications and experiences they need, want, or like as they move from prospects to customers then, ideally, to advocates.

To be a master of customer lifecycle marketing, you must possess a genuine understanding of your target audience and be ready to work toward retaining and growing customer value over the long term.

Generally, a lifecycle marketing plan is a three-phase framework, Collect, Convert and Create. Each phase consists of three stages that include basic strategies and tactics that coalesce into a single, self-sustaining process. Rolling out a customer lifecycle marketing plan is a lot easier when done in these phases and can be done quickly and affordably by virtually any business.
Automotive Business +7
Business Consulting Business Development +26
6 Creative Ways to Use Automation in Your Small Business 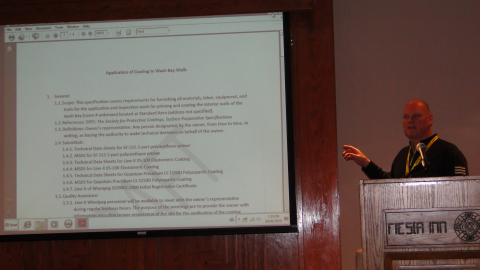 Business automation is everywhere. It’s the “sorry I missed you” email from a salesperson who just left you a voicemail. The birthday coupon from a restaurant. The reminder from a retailer that you added a product to your shopping cart but never clicked “buy.” Across every industry, automation has become a key to success. But automation isn’t just reserved for big corporations. Small businesses, too, can incorporate automation in some very simple, effective, and creative ways.
Automotive Business +6
Business Business Development +10
Creating Effective Facebook Ads for Small Business 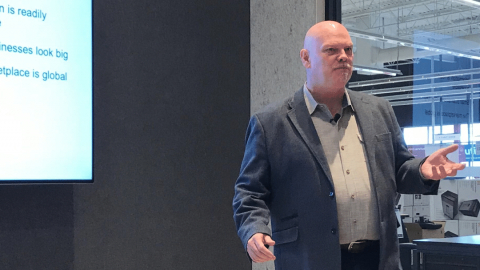 Since its inception, Facebook has become one of the most powerful advertising platforms for businesses in B2B and B2C, helping marketers obtain more organic impressions on their ads. A successful Facebook ad includes the right audience, eye-catching images or videos, and compelling text. In this presentation, we'll cover the essentials you need to know for creating Facebook ads that convert.
Automotive Business +4
Facebook Facebook Ads +2
Small Business Strategies for Earning Repeat Sales and Customer Loyalty 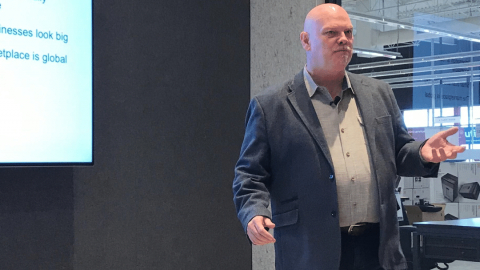 Repeat sales and customer loyalty are undoubtedly some of the most critical aspects of a small business being sustainable and able to experience healthy growth. In this presentation, we'll cover:
Automotive Business +11
Advertising Affiliate Marketing +7
Small Business Assessment and Planning Framework 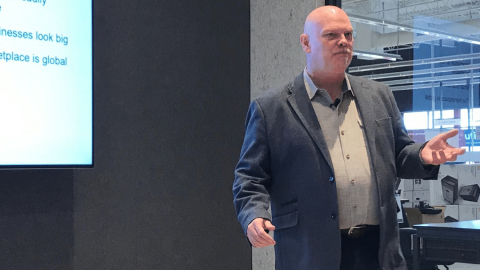 Many business owners find themselves asking questions like, “I have an awesome product/service… why don’t more people buy it?” or, "I know I need to do some things differently in my business… but where do I even start?”
The Small Business Assessment and Planning Framework provides small businesses with the insights and specific steps necessary to take action and get results quickly, in their sales and marketing investments.
Automotive Business +11
Abundance Advertising +51