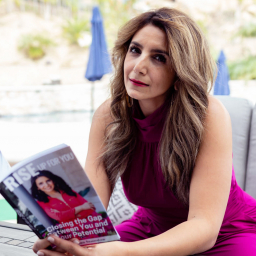 Nada Lena is the founder and CEO of Rise Up For You, #1 Best Selling Author, Leadership and Career Confidence Coach, and 2x TEDx Motivational Speaker.

Nada has been featured on hundreds of podcasts and radio shows as well as a featured motivational and educational speaker on platforms such as TEDx Talks, The Female Quotient, The California Human Resources Conference, The World In Leadership Diversity Conference, Women of Influence, The Virtual Coach Expo, The Wonder Women Tech, The Human Gathering, and more. She's spoken on platforms alongside the greats such as Tony Robbins, Les Brown, Marie Forleo, David Meltzer, and more! Most recently, she can be seen and heard on Canada's Global TV, Radio Canada, Amazon Prime TV, and Bloomberg as one of the only female co-hosts of The Office Hours, a talk show that interviews celebrities, athletes, and world-renowned entrepreneurs.

Her company, Rise Up For You has been featured worldwide and worked with brands such as CBS, Google Next 19, and various Fortune 500 companies as well as small businesses and currently has reach in over 50 countries with their programming. Rise Up For You is proudly Certified as a Women's Owned Small Business and Certified by the Society of Human Resources Management.

Nada has been awarded 40 under 40 professionals in Orange County, California Women of Influence for Entrepreneurship in 2021, the Keynote Speaker Award from the Lebanese Collegiate Network, and the OC Sheriffs Award for her philanthropic work with at-risk youth. 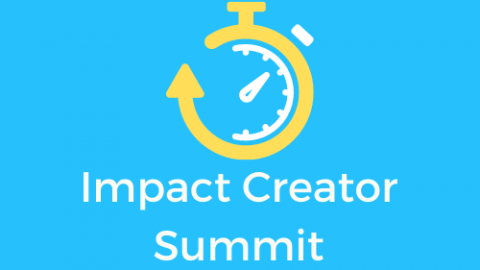