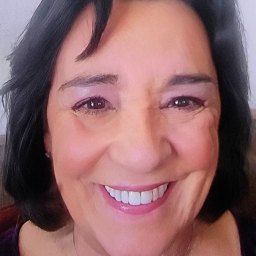 Hailing from Lafayette, Louisiana, Deborah LeBlanc is a Certified Master Clinical Hypnotherapist, a Master NLP Practitioner, a Therapeutic Imagery Master and a Certified MER Practitioner. She has helped hundreds of individuals break free from debilitating, limited beliefs, which allowed them to experience success, joy and realize fuller and happier lives. She also works with corporations, training CEOs, CFOs, Managers and Sales staffs using ground-breaking processes along with group hypnosis so they’ll experience massive increases in profitable revenue and growth.

Deborah’s prior years were spent knee-deep in the corporate world, starting in the oil and gas industries, then on to fuel transportation. It was there that she earned the opportunity to become the first female executive vice president in transportation in the United States.

Opportunity struck yet again a few years later, this one presenting an even bigger challenge. Starting her own fuel logistics company when nothing like it existed in the U.S. prior to her creation. Amidst all the naysayers who seemingly did everything in their power to deter her from this new course, Deborah pushed on. And within a matter of two years, her company went from zero dollars in revenue to over two million dollars in sales. She continued to push on year after year, and the company, along with the team she built with it, grew exponentially. Twenty-four years later, Deborah sold the company to pursue a life long dream, one she’d had since childhood---creating an avenue that would bring hope to as many people as she could reach around the world.

And that dream has taken root and grown. Deborah’s passion, enthusiasm and motivating style has awarded her the opportunity to speak at conferences and hold workshops around the world. She also founded Literacy Inc., a non-profit organization dedicated to fighting illiteracy in America’s teens and is the best-selling author of sixteen novels.

Without question, wherever Deborah goes, she travels to deliver one basic message—a message of hope…then commits to turning that hope into reality. 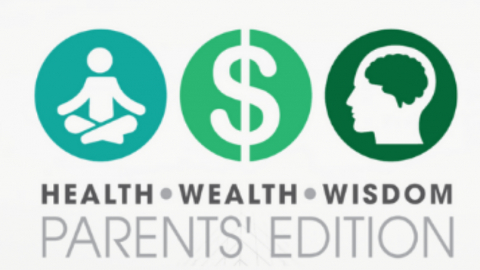